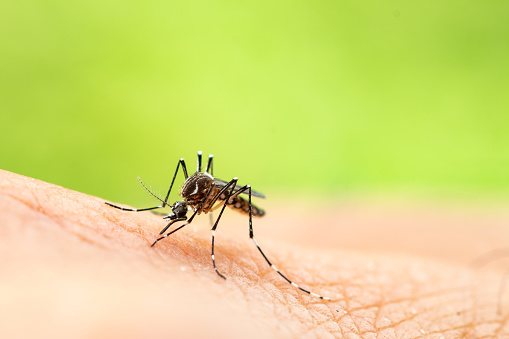 The Ministry of Health (MoH) has reported an outbreak of Yellow Fever in Isiolo and raised the alert in the high-risk counties of Wajir, Garissa, Marsabit, Meru, Samburu, Baringo, Elgeyo Marakwet, West Pokot, and Turkana. The Ministry has put in place a national incident management structure to manage the outbreak, and is developing a response plan to deploy a rapid response team to Isiolo and neighboring counties to establish the magnitude and extent of the outbreak. The acute viral hemorrhagic disease is endemic in tropical areas of Africa and Central and South America. It is prevented by a single dose vaccine that is sufficient to confer sustained immunity and life-long protection against the disease. Once contracted, the virus incubates in the body for 3 to 6 days. Symptoms include fever, headache, jaundice, muscle pain, nausea, vomiting and fatigue. However, a small percentage of patients enter a second, more toxic phase within 24 hours of recovering from initial symptoms. Half of the patients who enter the toxic phase die within 7 - 10 days.