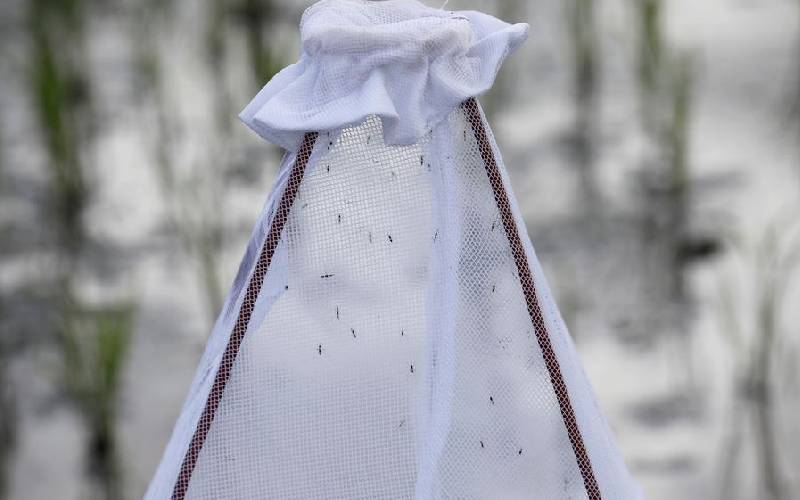 In 2020, 627,000 people died of malaria, mainly children in sub-Saharan Africa. Bed nets have been instrumental to the vast progress the world has made in recent decades against malaria, with millions of lives saved. But progress has stalled in the last few years, in part because the mosquitoes which spread the infection have increasingly developed resistance to the insecticide used in existing nets. According to a study, bed nets treated with a new kind of insecticide cut malaria cases in children by almost half in a large trial in Tanzania, raising hopes of a new weapon in the fight against the age-old killer. Alongside progress on a malaria vaccine, which was approved by the World Health Organization last year, the net could be another tool in the malaria toolbox.