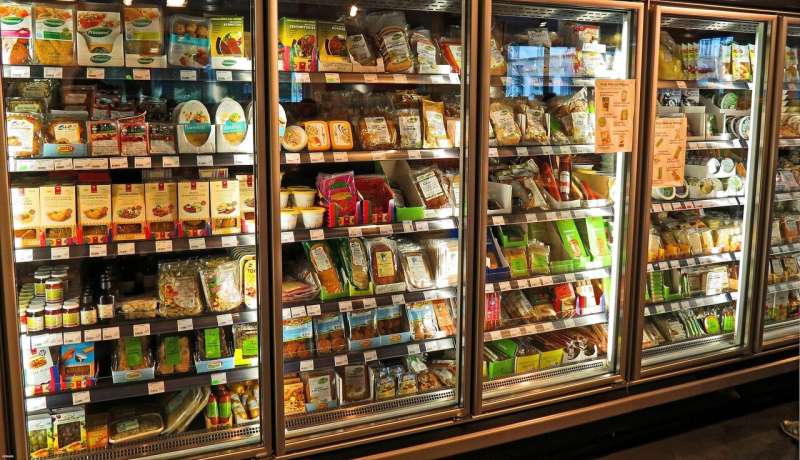 A new study shows that access to newer supermarkets that offer fresh foods in some of New York City's poorest neighborhoods was linked to a 1% decline in obesity rates among public school students living nearby. The modernized markets were also tied to reductions of between 4% and 10% in the average student BMI-z score, a measure of body weight based on height for each age group by gender. Although the differences were small, researchers say the results, if translated into policy changes, could have a meaningful difference if applied to the more than 14 million (19%) American children estimated to be obese.